Back to BlogCategoriesDestinationsEurope Discovering Northern Ireland: Adventures in Belfast and Beyond
Destinations • Europe
21 Nov 2016
21 Nov 2016

Discovering Northern Ireland: Adventures in Belfast and Beyond

Although Northern Ireland only comprises of six counties, it's jam packed with historical sites, cultural experiences and a whole lot of fun. After a recent weekend trip, I've put together some of my favourite things to do in this beautiful part of the world. And for good measure some tasty restaurant recommendations to stop off in for a bite to eat.

Where to stay in Nothern Ireland 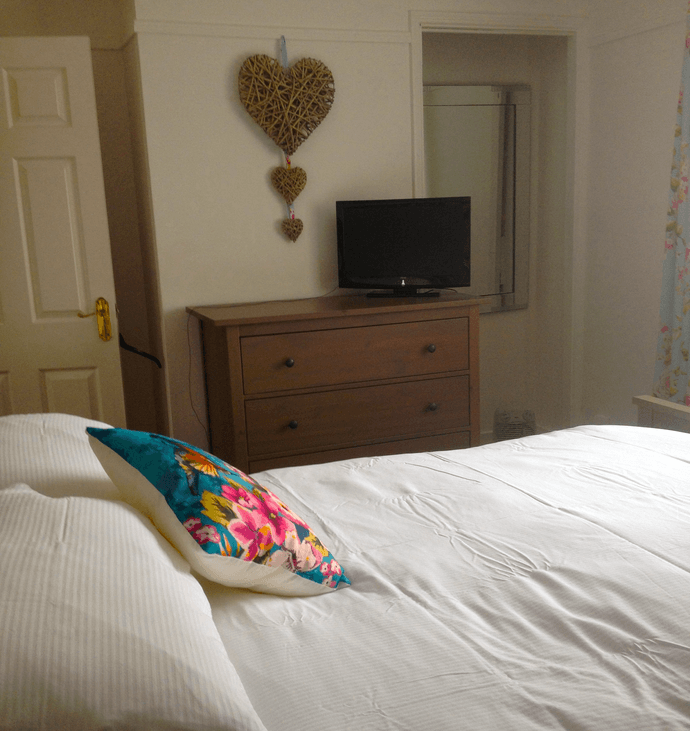 For my trip, I based myself in Belfast close to the city centre and then drove to the other places of interest in the surrounding counties throughout Northern Ireland.

My homestay host was Tatiana. She met us with a warm welcome and was helpful guiding us with tips to make the most of our trip. Her home was perfectly placed close to Cavehill Country Park, Belfast Castle and a short drive from Belfast City Centre. 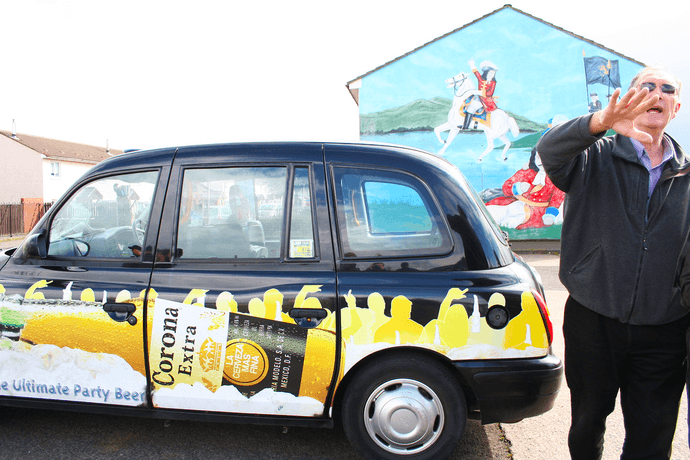 Northern Ireland and Belfast in particular, have a rich history. The Belfast Black Taxi Tour is a fantastic way to learn about this from a local guide. See the political districts which throughout the last thirty years have bore the brunt of conflict from what's known as 'The Troubles'.

Discover where the HMS Titanic was designed and built in Belfast's famous Harland & Wolff Shipyard. The ship was built by over three thousand local workers. The tours are fantastic, private and there's no better way to learn about the city - past and present. 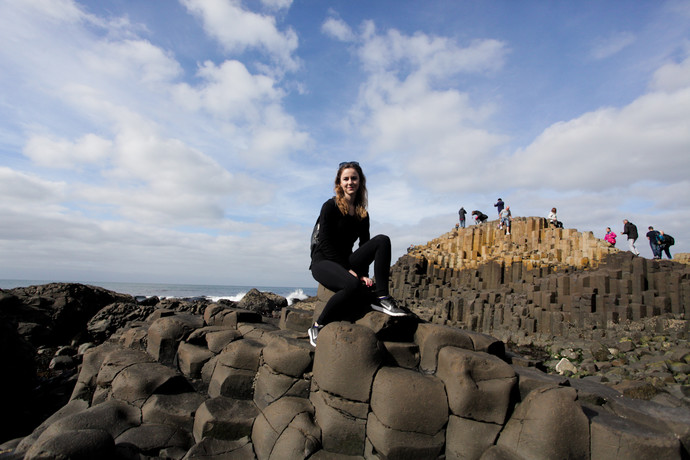 As a UNESCO World Heritage Site, the Giant's Causeway frequently appears on the must-see places in Northern Ireland. The unique formation of the interlocking columns of basalt is thought to have formed following an ancient volcanic eruption. Or by a giant called Fionn Mac Cumhaill, depending on who you ask.

I have a few tips for discovering this incredible formation which I'd like to share. Parking - there are a few car parks beside the visitors centre and down the hill from the Causeway which offer paid parking ranging from £6 upwards. But, there is limited free on-street parking a short walk from the site on Causeway Road. The visitor centre ticket price is £9 for an adult. This gives you entry to the centre which has an interactive exhibition and shuttle bus to the Causeway. 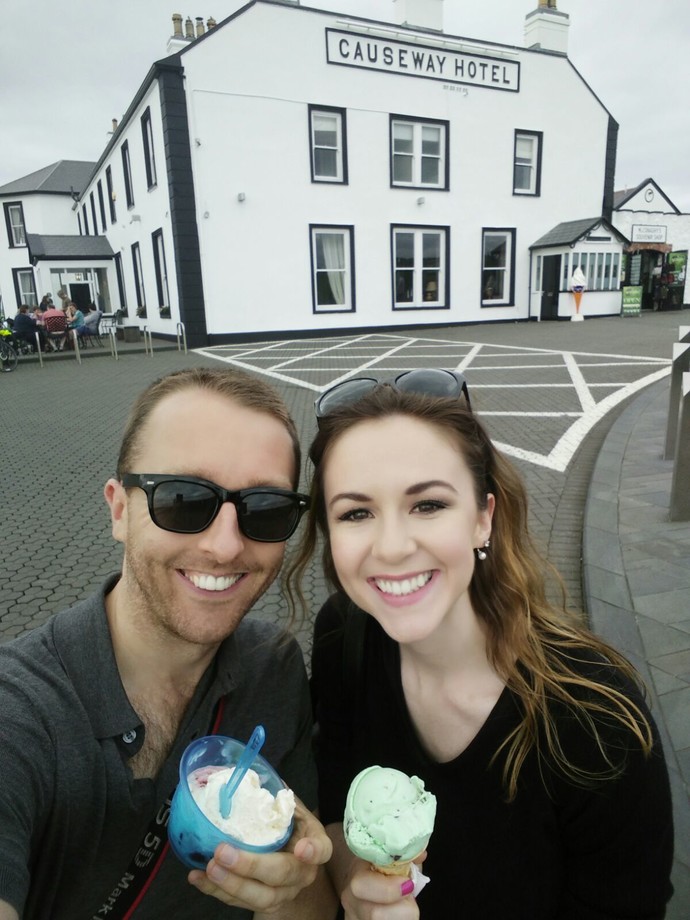 If you're only there to see the site itself you can do so for free by walking up the hill alongside the visitors' centre entrance. The steps take you down to the walkway to the Giant's Causeway which is a short stroll away. Once you've taken it in I'd recommend the locally made ice cream from McConaghy's Souvenir shop, a family-run business since 1947.

Made famous from HBO's Games of Thrones, The Dark Hedges in Ballymoney (BT53 8TP) now have bus loads of tourists visiting them each day to take photos. This enchanting roadway features prominently in the award winning tv series. The trees were planted some two hundred years ago.

The site is definitely worth a quick visit on a dry day and is only a short drive from The Giant's Causeway and The Rope Bridge. Word to the wise, don't eat in The Hedges Hotel Bar. You're better off waiting until your next stop. But if you've time, do take a stroll through the gardens of neighbouring Gracehill House. 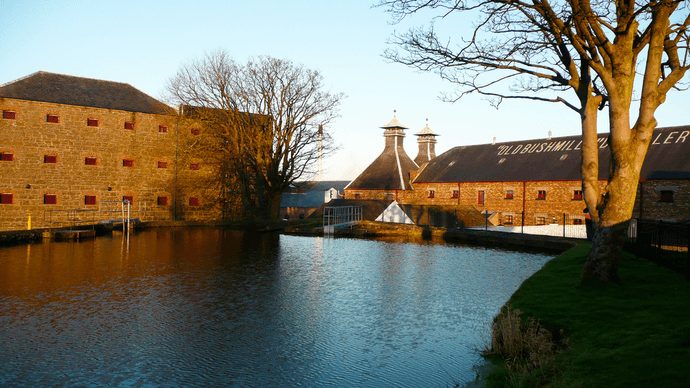 When in Northern Ireland it would be a shame not to try some of its finest produce. Home to Ireland's oldest working distillery, learn the traditional way Bushmills Irish Whiskey has been made from grain to glass for the best part of four hundred years. Tour part of the distillery to see the magic in the making and try a tipple or two at the end of the tour. 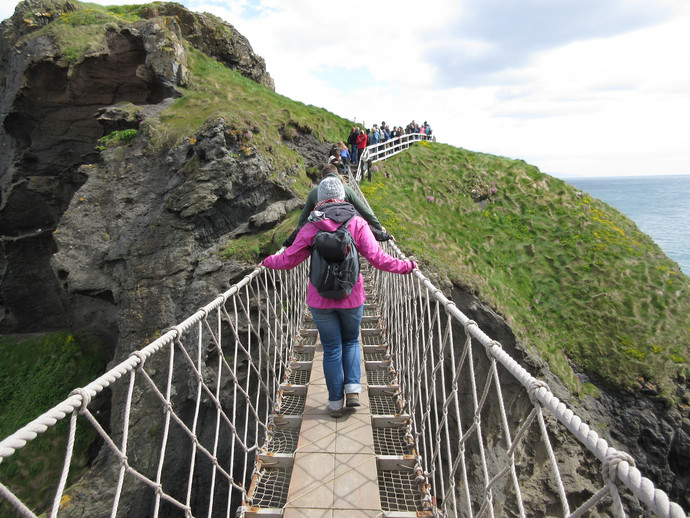 Located about ten minutes from The Giant's Causeway by car, people come from far and wide to take the rope bridge challenge and stay for the stunning coastal views and wildlife. A word of advice for those not great with heights, don't look down! At 23 metres high it's not for everyone, but if you venture across the swinging bridge, you'll be rewarded with stunning views of the Scottish islands.

The rope bridge is surrounded by some lovely little villages, picturesque countryside and has very friendly locals as you can see below. 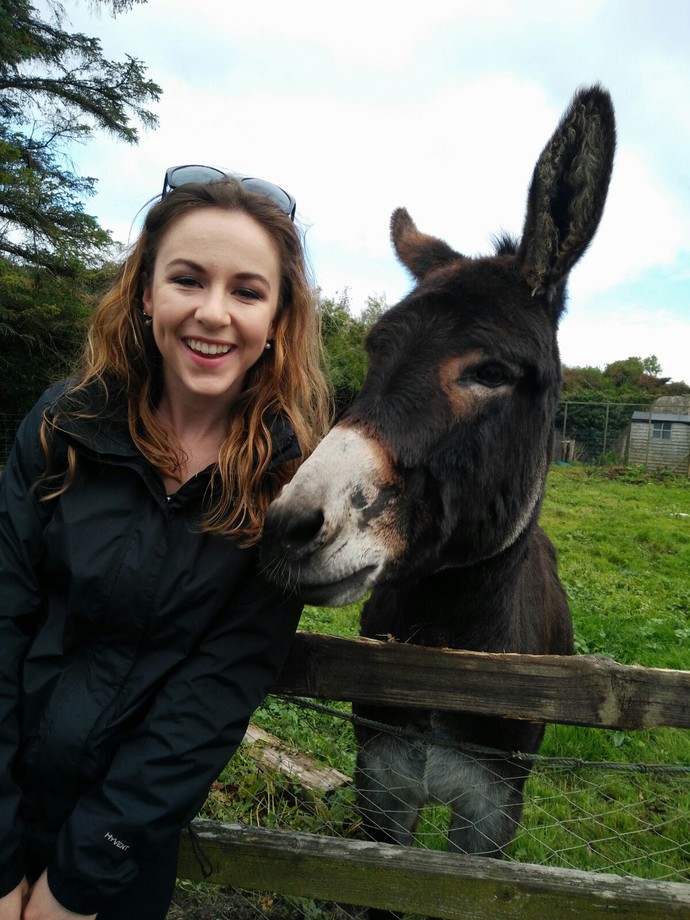 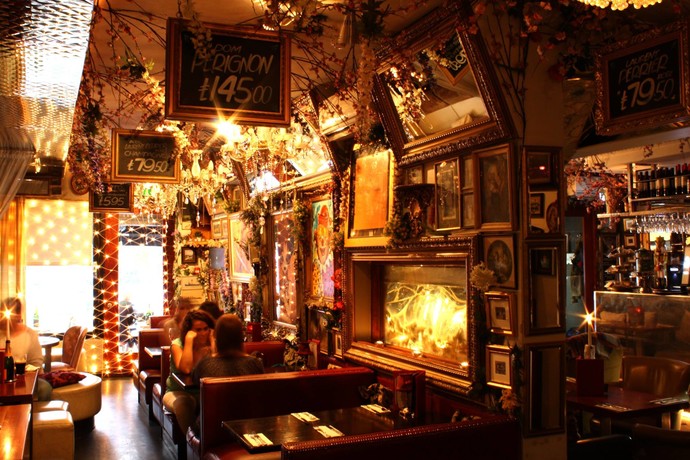 We stumbled across the little gem that is AM PM Bohemian Restaurant one Saturday morning, hungry and in search of a tasty breakfast. From the outside, it looks like any other upmarket restaurant. However, once inside you soon realise its unique, opulent decor makes you feel transformed to another place. And that's on top of great food and friendly staff.

We both chose the Large Ulster Breakfast (when in Rome), which included pork sausages, bacon, eggs, soda bread, potato bread, mushrooms, beans, tomato and black pudding. I won't lie, it was divine and the potato bread was a real treat. 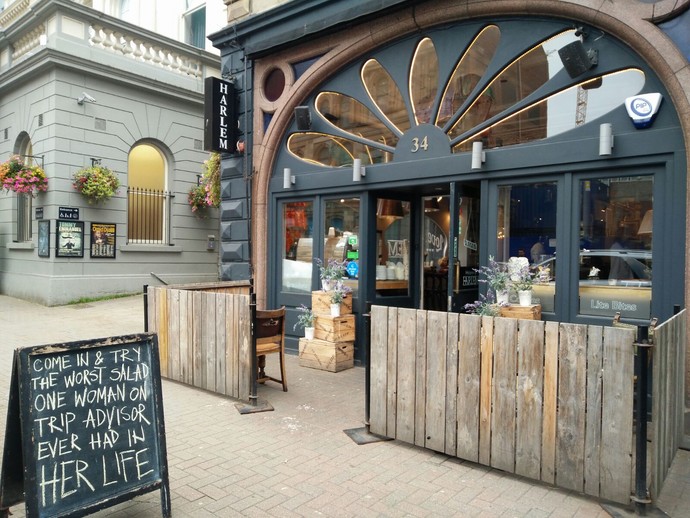 After a fun weekend of exploring Belfast and its surroundings, we went in search of the best brunch on offer in the city, which we were told meant Harlem Belfast.

We were welcomed by the owner who quickly showed us to our table. We sat taking in the fabulous decor and the even more impressive menu.  Everything is made in-house including the impressive selection of baked goods, the perfect accompaniment for a coffee. 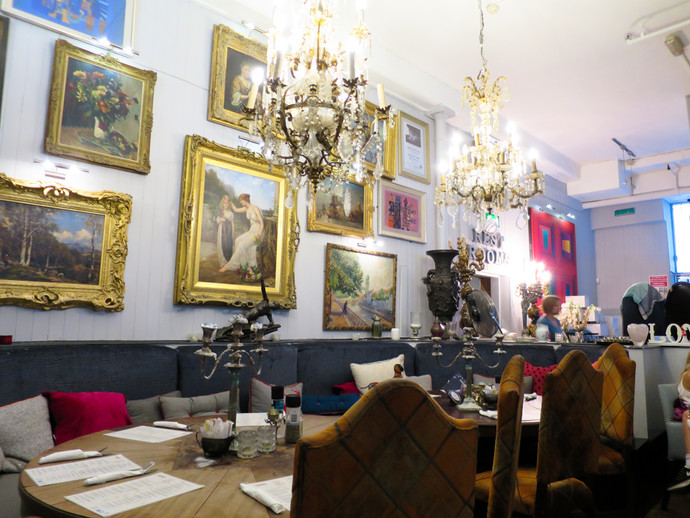 The coffee was top notch and I went for the Filled Soda - a delicious combination of oak smoked bacon, pork sausage and egg in a soft soda bread roll. My other half opted for the rich Eggs Benedict and said it did not disappoint. 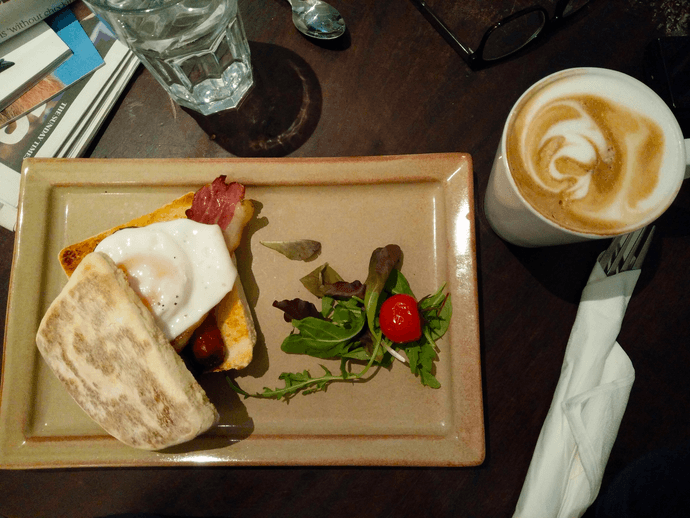 Want to plan your own Northern Ireland weekend getaway?

Find the perfect homestay for your trip. 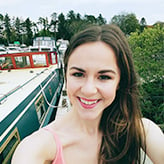